The foreign investor myth that’s fooled us all

The Australian property market is a complex beast.

Prospective homeowners are so desperate to get a foothold in the housing game they’re putting off having children as they front up to dozens of open houses and auctions each weekend trying to find their forever homes.

Yet in the very same suburbs, foreign investors — predominantly Chinese buyers — are snapping up properties they’re happy to let languish unoccupied with no intention of ever living in them.

What’s seen as the great Australian dream for one buyer is merely a place to park money for another.

The housing crisis looming over home-owning hopefuls is completely at odds with what’s going on in the cashed up world of Chinese investors. At first glance it seems foreign investors are driving up prices by taking the homes first home buyers believe they deserve, but experts are not convinced the two are so easily linked. 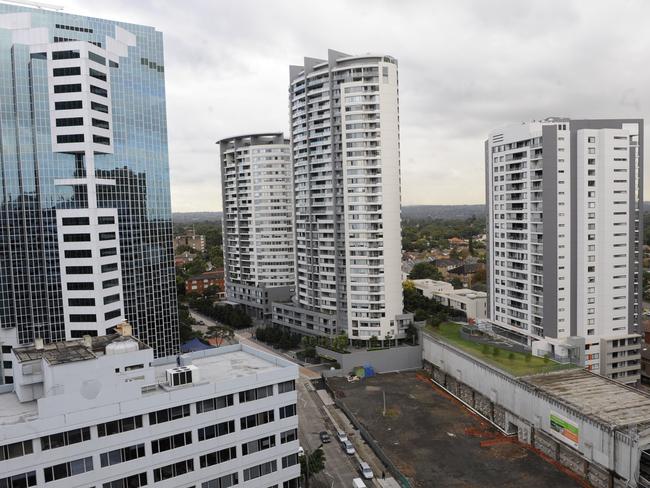 Experts say what first home buyers are after and where foreign buyers invest are very different.Source:News Limited

THEY’RE NOT AFTER THE SAME THING

Alarming figures published this week show one in every 10 homes in NSW is purchased by foreign investors – 11 per cent of property purchases – and some of those are being left vacant.

A closer look at the figures, according to the Australian Financial Review, shows the figures aren’t as scary as they seem. Once you strip out home jointly purchased by Australian and foreign citizens or by dual citizens, the share of foreign buyers is just 8 per cent, and that includes permanent residents according to today’s report.

While many call Australia – and their new properties – home, the motivation for the few overseas property moguls who keep their purchases vacant is generally either so the owners or their children can inhabit them at their whim when they want to visit, or simply to “offshore” some cash and wait to turn over a profit when they eventually sell. For this particular brand of investor, rental income is not an issue.

It seems unfair these houses should languish unoccupied and presumably be stripped from the market that young families are clambering to enter but, according to University of Sydney chair of urban and regional planning and policy Peter Phibbs, the two buying groups aren’t always stepping on each other’s toes.

“The Chinese investor is quite complicated and what they’re after is not the same as what your average first homebuyer is looking for,” he said.

“Often they want to live around Chinese people where there’s Chinese food and culture. It’s not like they’re spread out all across the city. A lot of them are looking at apartment blocks in Chatswood where they’re very dominant in that market.

“You can’t imagine your first homebuyer that’s trying to buy a crappy semi in the middle of the suburbs is going to have to fight a fight with an investor over that sort of property.”

Prof Phibbs said it was important to bear these differences in mind when looking to pin the blame on high house prices on foreign buyers, particularly when many of them, anecdotally, were unconcerned with the livability of the properties they were investing in.

“Certainly if you’ve got a lot of money in China and you’re a bit unsure about the direction of the regime, banking your cash in Australian real estate would be a good strategy,” he said.

“That could be part of the reason why sometimes those increases in stamp duty in Victoria (imposed on foreign investors) haven’t made too much difference. Some of that market is definitely not operating like a normal housing investor market, there are clearly buyers that are only interested in offshoring money.”

He said often foreign buyers would barely consider the living conditions for their investment properties, seeing them as a banking mechanism rather than a home.

Last week the House Economics Committee review into Australia’s four big banks heard that, in Melbourne, a glut of apartments had sprung up as foreign buyers failed to settle on property sales, and were having difficulty trying to offload properties “which may or may not be what the local buyers want”.

“Take an apartment building in the Docklands [Melbourne] that is a luxury building with a high-quality build and it’s fine and we will back a good development with high quality local buyers. Some of those buildings will be fine,” he said.

“You can go half a dozen blocks away and find another apartment building with a small footprint targeting overseas buyers who don’t plan to live there and it’s in trouble. You actually have to go building by building.” 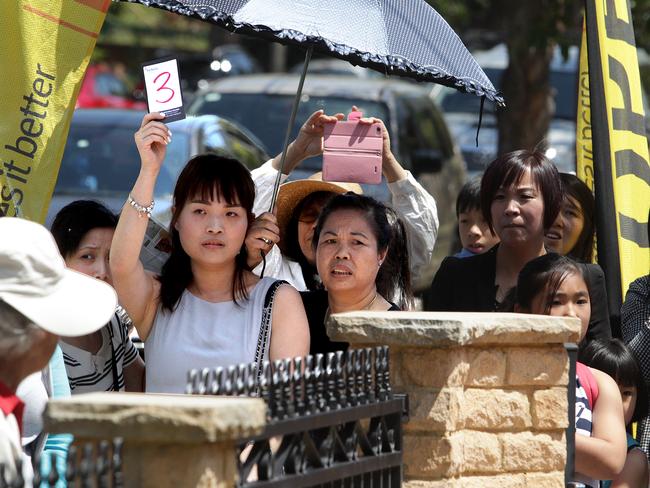 A Berala auction that attracted lots of interest from Chinese buyers.Source:News Corp Australia

It’s easy to rebuke foreign buyers for locking the rest of us out of the market, but if you look at it another way, without them the market would be a lot smaller.

Prof Phibbs said it was actually thanks to them that a lot of new developments were getting off the ground.

“You can’t get finance for an apartment block without presales, and guess who’s buying off the plan?” he said.

“By making that investment and boosting that supply, foreign buyers are in a way helping out domestic investors.”

According to the Foreign Investment Review Board, the government’s policy is to channel foreign investment into new dwellings “as this creates additional jobs in the construction industry and helps support economic growth”.

When the new foreign investment rules were implemented, it was decided that foreign investment applications should be decided in light of the principle that “the proposed investment should increase Australia’s housing stock” or contribute to creating at least one new additional dwelling. 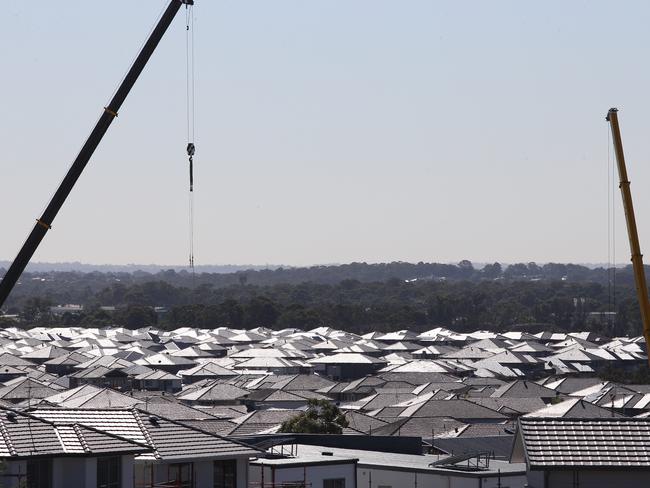 DO WE REALLY WANT TO STAMP OUT FOREIGN INVESTMENT?

In order to curb the number of foreign buyers flooding the real estate market, state governments have introduced a number of measures.

The NSW government last year introduced a four per cent foreign investors stamp duty surcharge, and Opposition Leader Luke Foley on Tuesday said if Labor was elected it would lift that to seven per cent and double the land tax.

Victoria has already boosted its stamp duty for foreign buyers to seven per cent, but it’s made little impact.

According to Prof Phibbs, measures to reduce demand are “probably a good thing at the moment”, and while it’s important to remember property, like other markets, is now dealing in “a global market”, slapping on extra fees to those who were least harmed by the housing crisis “couldn’t hurt”.

What makes buyers fall in love with a house? A recent survey has the answers