Chris Wilkins, agent with Ray White Drummoyne, told SCHWARTZWILLIAMS he expects prices to fall up to another 5 per cent this year.

Sydney property prices eased 0.9 per cent in January, and are now down 3.1 per cent from their July 2017 peak according to CoreLogic number released today.

The falls come after Sydney prices climbed 75 per cent between February 2012 and last year’s peak.

In January, softer prices were experienced across every capital-city except Brisbane, which was flat, and Hobart, which saw gains of 1.0 per cent for the month.

Wilkins said prices could fall another 5 per cent this year. “I expect more of the same,” he said.

But a market correction is “a good thing”, said Wilkins. It will lure buyers who felt they didn’t have a chance when prices were strong to come back into the market, he said.

Darwin recorded the nation’s highest yields. Though rents have fallen, prices are weaker. 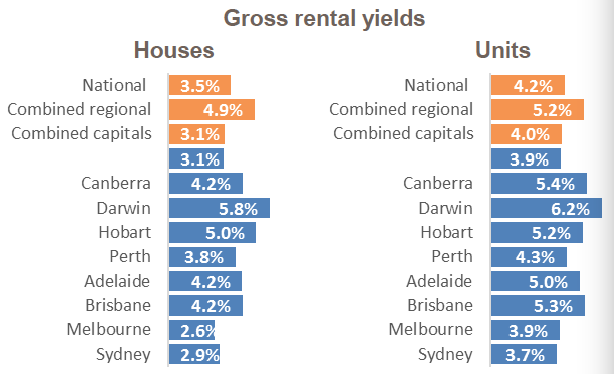